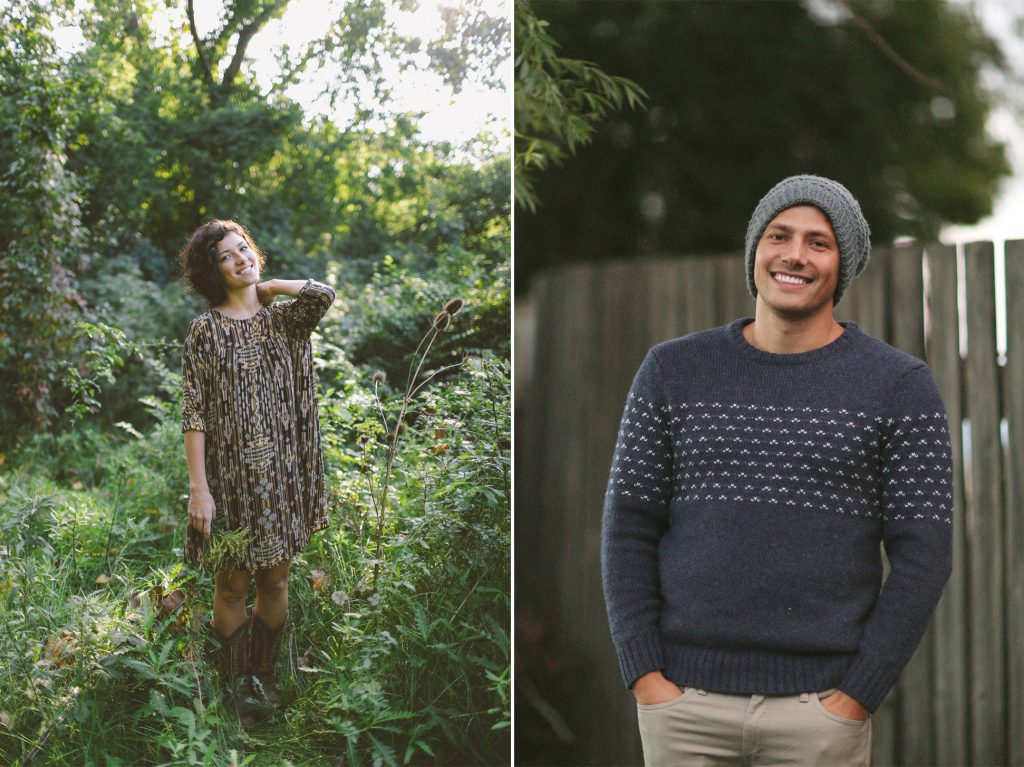 We are a husband and wife team based in Windsor, Canada since 2014.
How it all began.
Curescu Photography was established back in 2008 in Romania (Europe) where I [Flavius], studied medicine to become a chiropractor. That same year, I received my first camera as a gift from my sister. It was a small hp pocket camera. I carried it everywhere…and so I decided to begin a two year cinematography-photography program. I started with travel photography. Soon after, while taking photos in the streets, a couple came up to me and asked if I wanted to be their wedding photographer. Working with them helped me realize that this is what I wanted to pursue. Once I finished school, I decided to go into full time photography and had the opportunity to travel across Europe and Canada, where I’ve met wonderful people and seen some breath-taking places.
How I met my wife.
In 2011 a pretty girl from Canada showed up at a wedding I was shooting in Romania. Although we didn’t exchange a word to one another, I would have been able to fill an entire album with all the photos I took of her. We only actually talked to each other three years later, when I moved to Canada.
We fell in love and six months later, we got married. We are both passionate about photography, life, people, and outdoors.
Ever since, we have been traveling and working side by side discovering new places, meeting new people and capturing their beauty.
Flavius + Crina